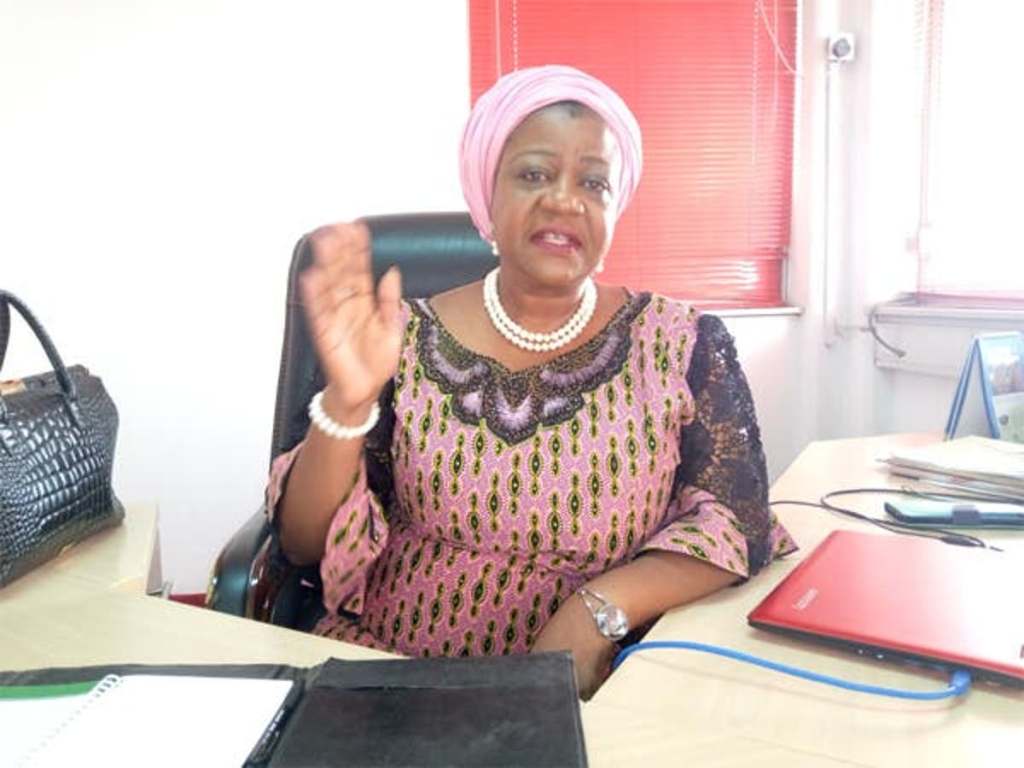 Lauretta Onochie when asked in an interview if making June 12, Nigeria’s Democracy Day in honour of the late M.K.O Abiola who died on the 12th of June, 1993 necessary.

She said: “If I stick on this issue, I will be speaking entirely My own opinion about June 12.

“I was quite a young woman when it happened when M.K.O. Abiola transverse the length and breathe of this country seeking for people to vote and it changed, he actually campaigned on and M.K.O. Abiola was the very first the person I personally voted for in this country because I had just crossed the age of voting.

“It was very sad that after he won such a magnanimous victory, he was a Muslim and his running mate was a Muslim.

“Everything was about ordinary people. And everyone got together and we all voted for this man, he scored about 87% of the vote.

“And then a few people got together and decided that the choice of the Nigerian people was not going to be respected.

“For Me, for years it has been a burden to Me, it has been a sad comment in our democratic history that June 12 was allowed for that long unrecognized, so You cannot imagine My excitement when I suddenly woke up that the government that I chose to work with decided to honour this day, that Nigerians threw every down the boundary of tribalism, the boundary of religion and they came together and they voted this man.

“And I am very, very delighted, and so so delighted that President Buhari decided to honour that day, to give us back that day, to give us that day when it was taken from us, that was the day we were told that there were Hausas, Yorubas and Igbos, the day it was annulled they told us that this are Christians and this are Muslims.

“Yes, kudos to President Buhari and he will go down in history as the one who restored that hope in the country. She concluded.